Fold your fife and drum into your suitcase and hop on a Kelly Tours coach to journey to Williamsburg, VA. After checking into our hotel, join your fellow history enthusiasts for a welcome dinner. 🅓 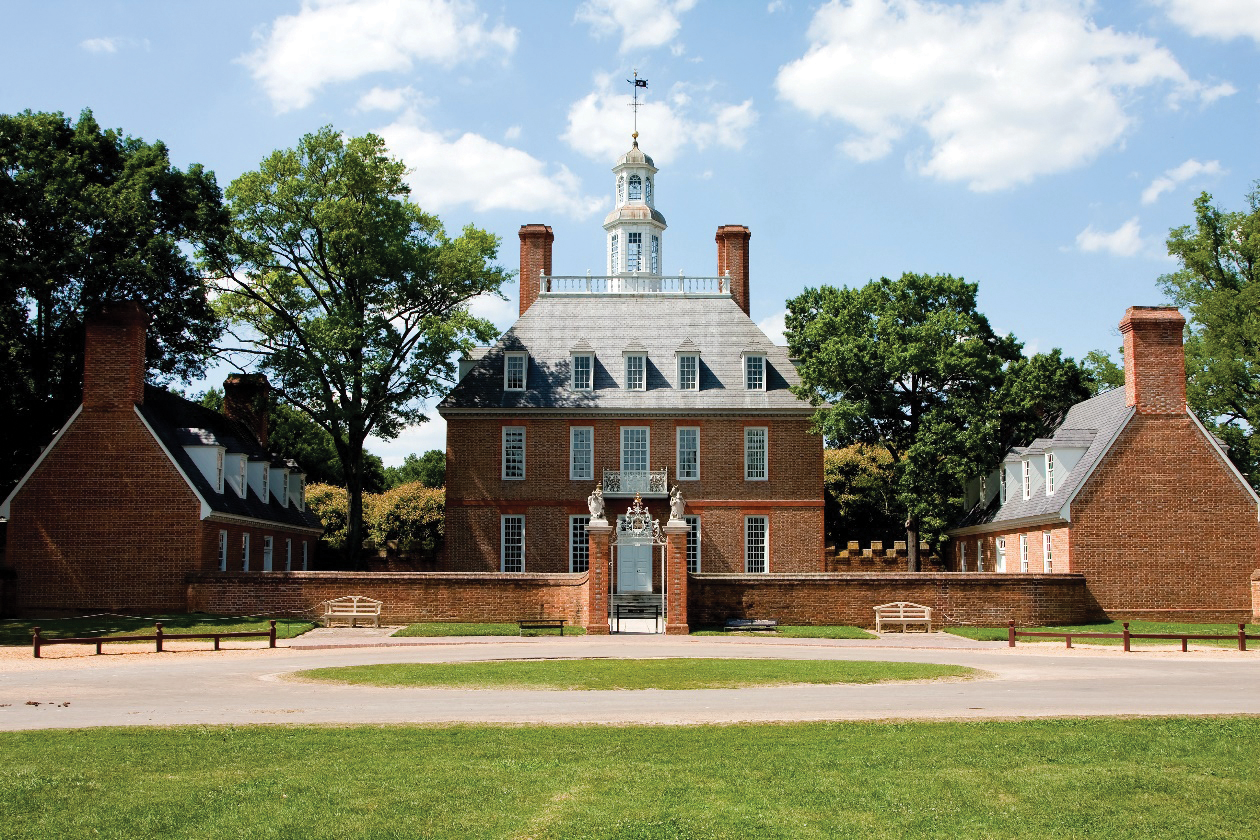 Today we explore the beginning and end of Colonial America. Only a few miles from where Jamestown began in 1607, colonial America came to an end with the Siege of Yorktown, and a new nation began. Today at the Jamestown Settlement and the American Revolution Museum at Yorktown, the struggles, adventures and hopes of the early colonists come to life through exhibits and dramatic living history. 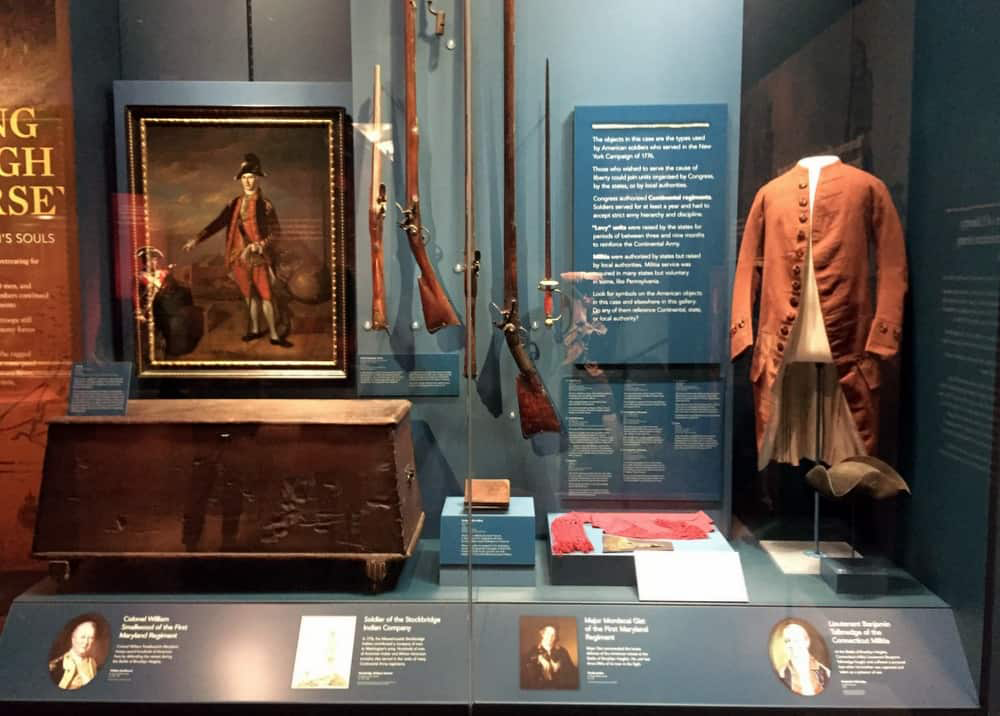 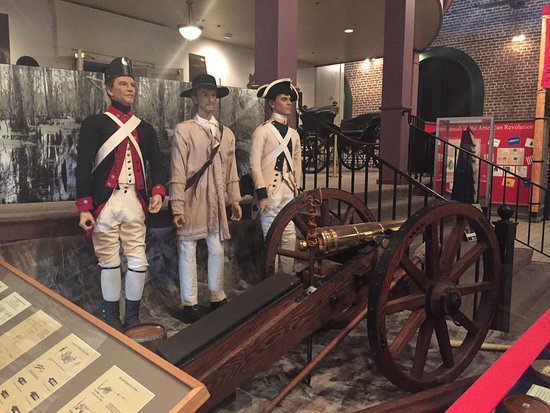 Spend the morning at Jamestown Settlement experiencing sights and sounds that Captain John Smith, Pocahontas, the Jamestown’s colonists and the Powhatan Indians encountered in the early years of the 17th century. Our next stop is Yorktown Battlefield, made famous by the conflict between a combined French and Continental force and the British troops 174 years after the founding of Jamestown. At the American Revolution Museum at Yorktown, take a deep dive into the past with the outdoor living-history interpretation and exhibits boasting hundreds of original artifacts. This evening, take free time to shop and dine on own in the heart of downtown Williamsburg. 🅑 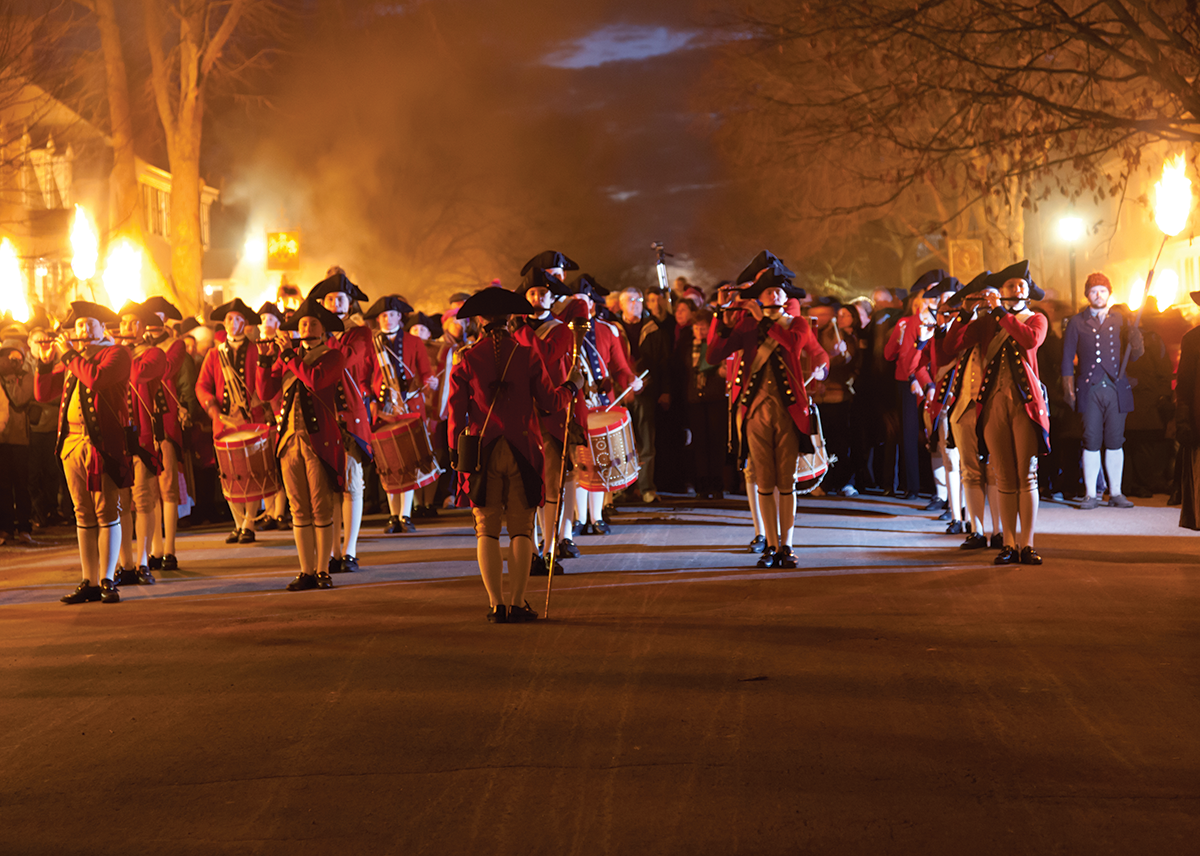 Colonial Williamsburg is a living, breathing 18th-century city, where the dawn of America is captured in time. Explore the structures that originally stood here, the trades and establishments that thrived here, the residents who lived here, and the undercurrent of revolution that led to our identity as a nation. A farewell dinner is included at one of Colonial Williamsburg’s Taverns this evening. 🅑🅓 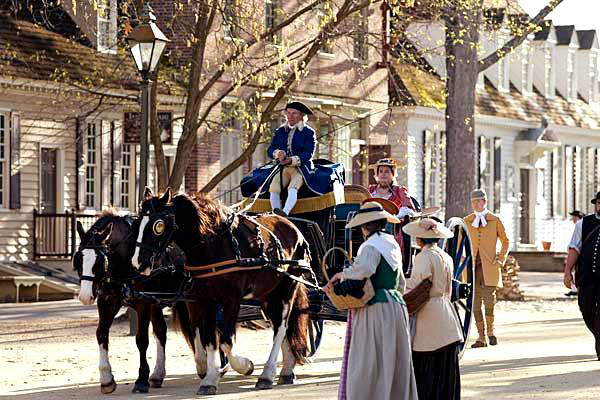 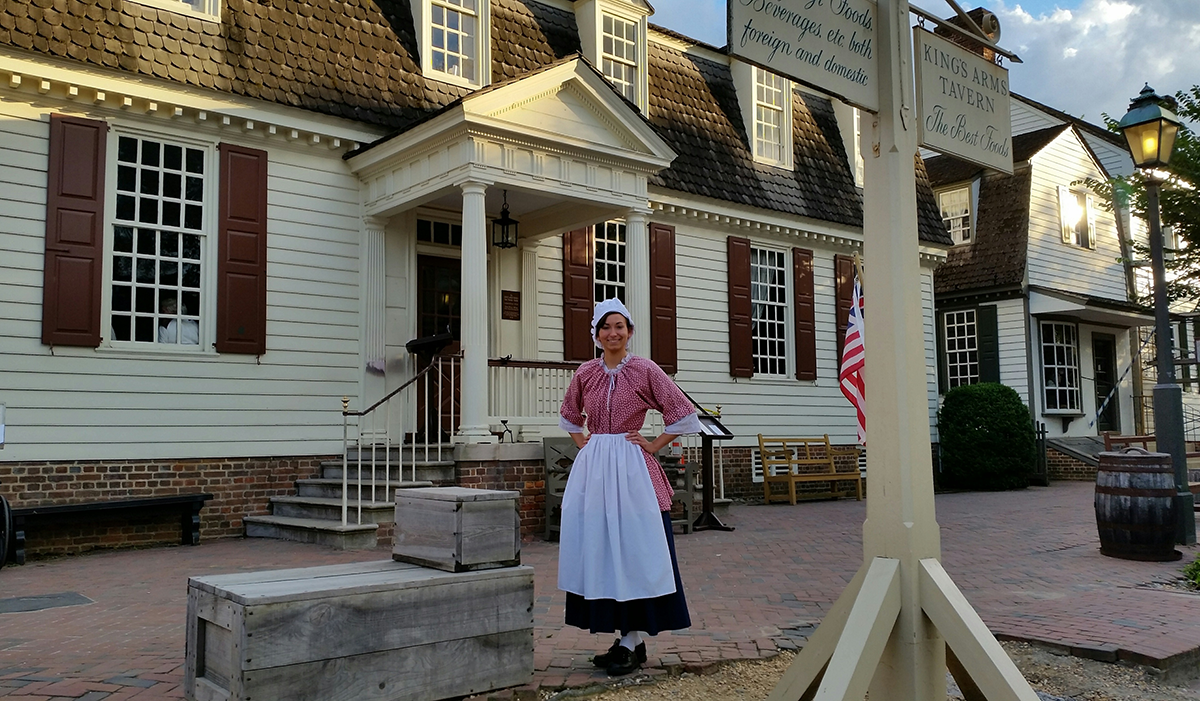 After a final breakfast we hail good day to Virginia and travel back home. 🅑 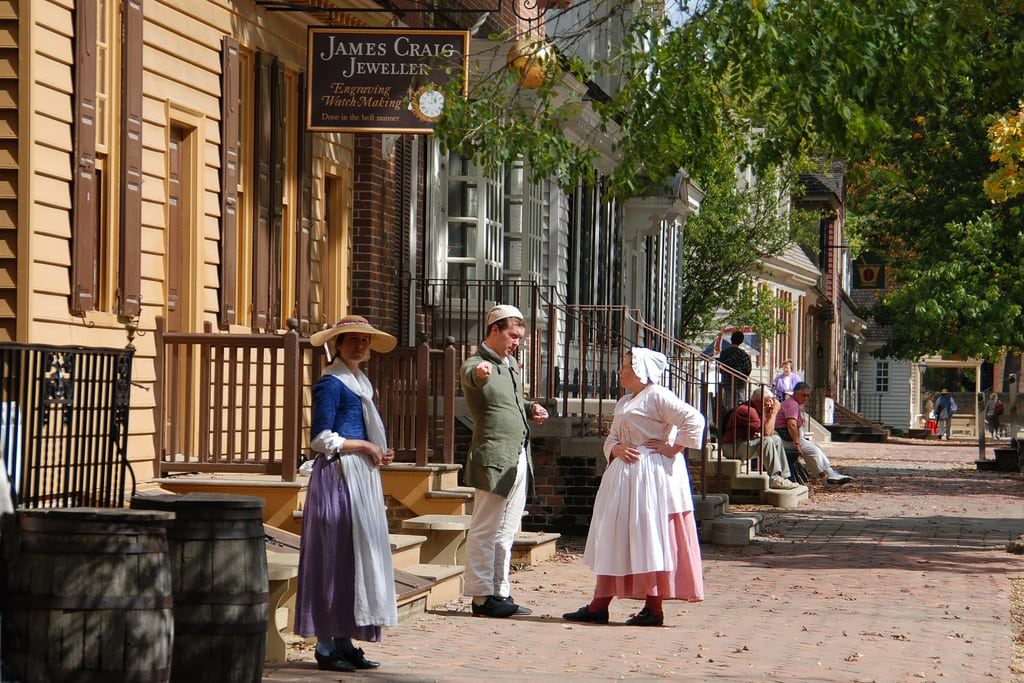