Nestled along the banks of the Cape Fear River lies a true gem, Wilmington, NC.

Today we set off to explore one of North Carolina’s beautiful coastal destinations, Wilmington. As we arrive at the picturesque Historic River District, take time for lunch and soak up the views. Covering over 230 city blocks, this National Register of Historic Places District brims with Victorian-era homes, gardens and brick-paved streets. The best way to view it is on a horse carriage tour! Your knowledgeable guide describes Wilmington’s history, famous residents, and guests as you ride past the mansions and homes of elegant downtown Wilmington. Beautiful rescued Percheron draft horses lead your carriage, so bring carrots! Tonight, we enjoy an included dinner before a sunset cruise along the Cape Fear River. Experience a beautiful sunset from the water. The colors are vibrant, unique, and unforgettable! 🅑🅓 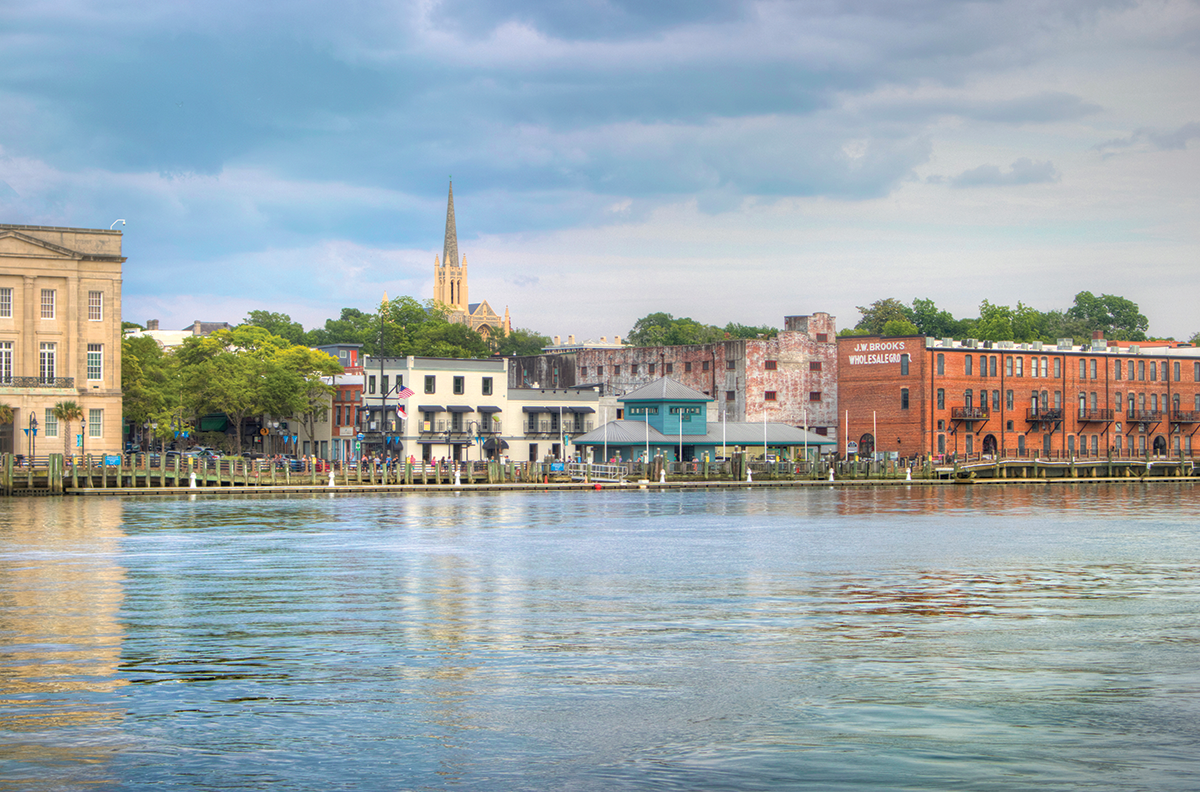 There’s so much to do in Wilmington and yet only one morning left! Choose a fun activity today.

The Bellamy Mansion is one of North Carolina’s best examples of antebellum architecture, with a thoughtfully preserved mansion, carriage house and original slave quarters. Learn the history of the Bellamy family and those of the free and enslaved black artisans who built the home on the eve of the Civil War. Next, head over to the Latimer House to admire luxurious design from the Victorian era in Wilmington. On the guided tour, we’ll step back in time to view over 600 notable artifacts. 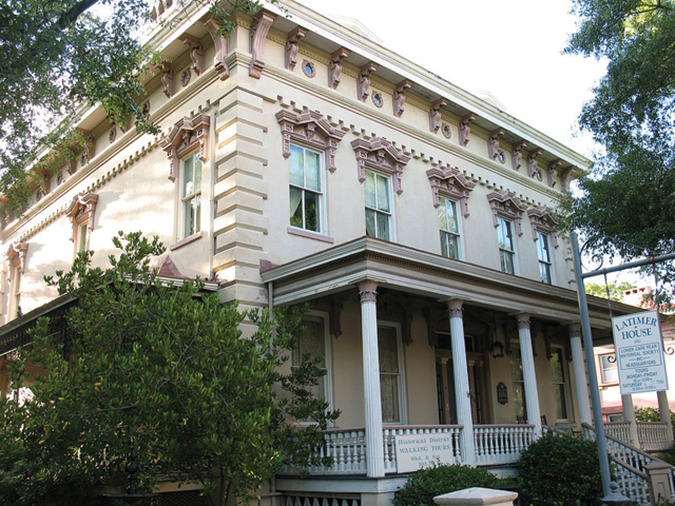 Opened as a National Memorial in 1961, the Battleship North Carolina participated in every major naval offensive in the Pacific area of operations, earning fifteen battle stars during World War II. Explore nine levels of the ship, including the mess decks, berthing areas, engine room, bridge, Combat Information Center (CIC), and much more! View the artillery, socialize in the mess decks, and even relax in a berth! Who will be the first to spot the Battleship’s resident alligator, Charlie, from the bow? 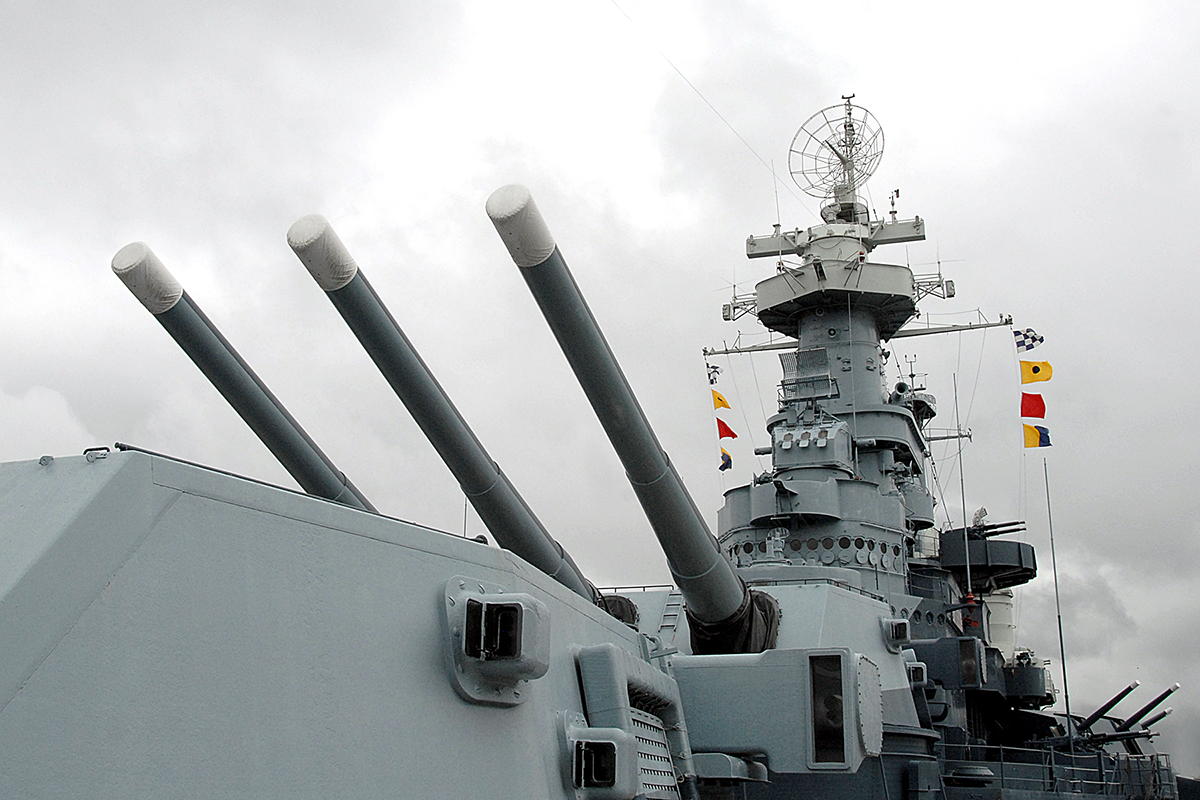 After our morning tours, enjoy an early lunch on your own along the river before we depart for home. 🅑