If you haven’t visited Atlantic City lately, now is the time! The city has undergone a resurgence with new casinos, award-winning restaurants, spectacular entertainment, exciting new attractions and brand name, tax-free shopping outlets! Add the nostalgia of the Atlantic City Boardwalk and this trip is one to remember!

Meet your Kelly Tours tour director and travel into Virginia. Before checking into our stopover hotel just south of Washington, DC, we’ll stop to enjoy an included dinner. Have a good night’s sleep — tomorrow we head to Atlantic City! 🅓 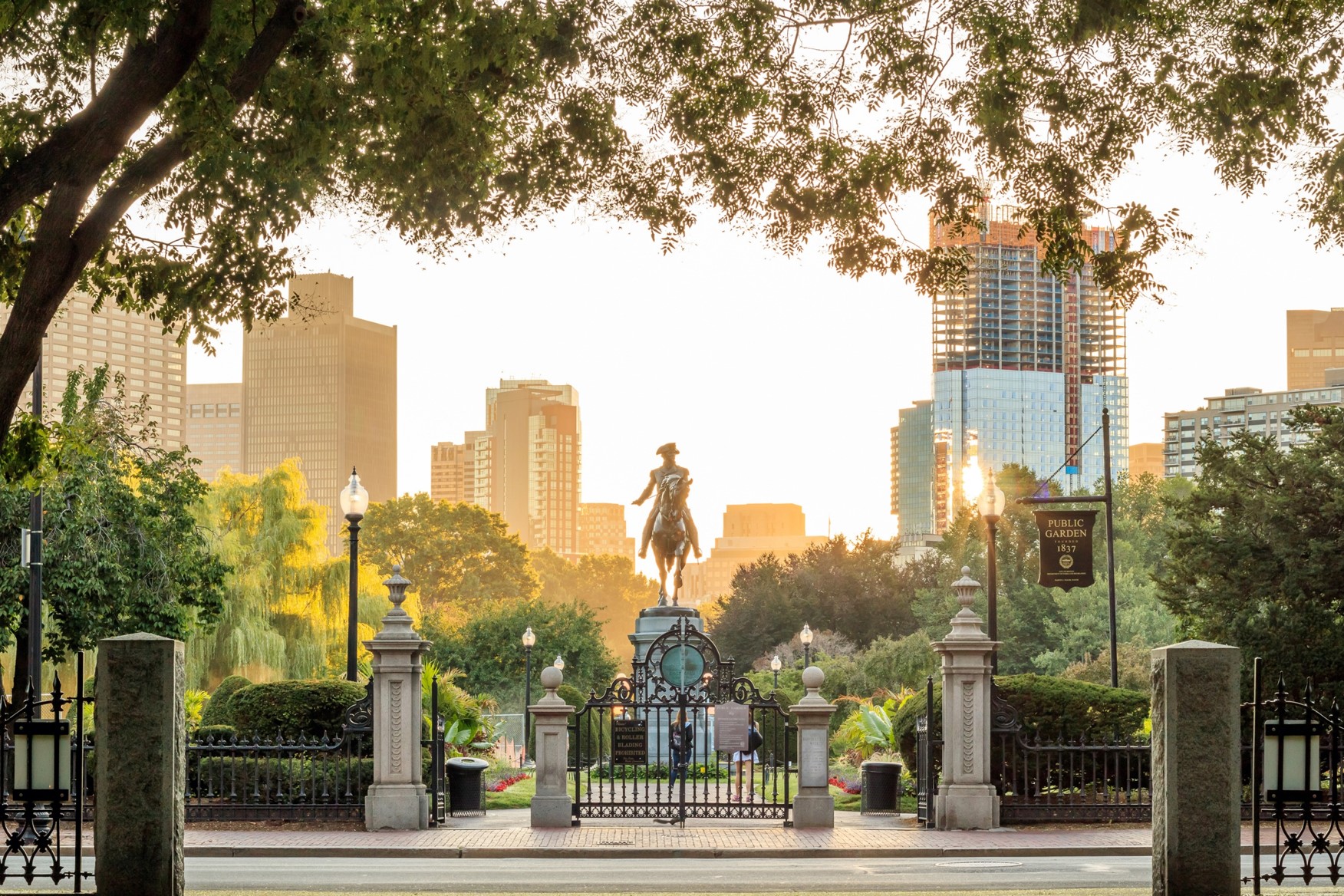 Bally’s Atlantic City is in the heart of the action on center boardwalk! From this spot, stroll to five-star restaurants and shopping while soaking up views of the Atlantic Ocean. You may never leave Bally’s and we won’t blame you! The rooms are modern and comfortable, and the hotel boasts Guy’s Fieri’s Chophouse as well as 17 other bars and eateries. Plus, you can try your luck at the world class casino! We’ll enjoy a splendid included buffet dinner tonight as well as a $30 slot free play. 🅑🅓 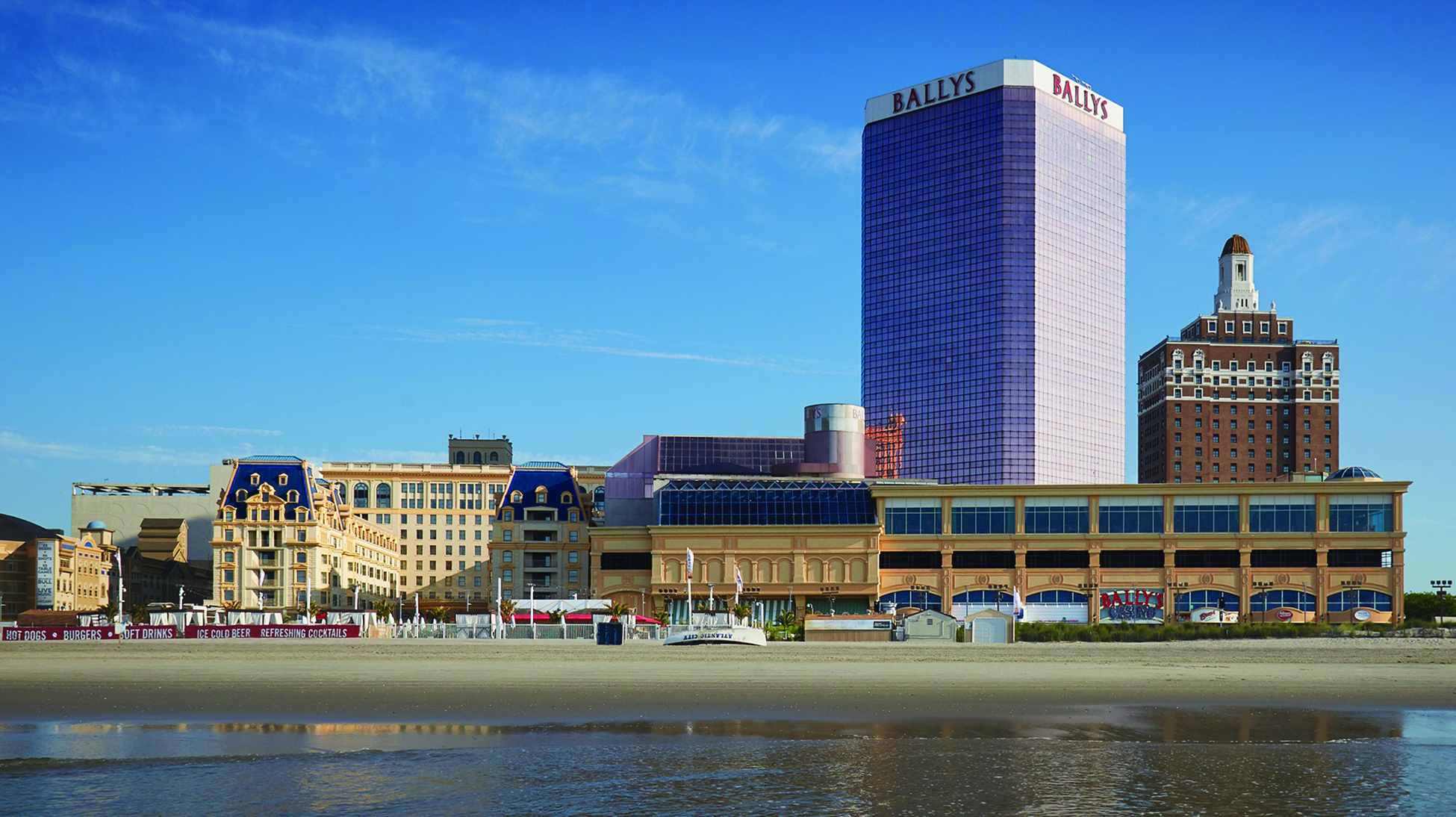 Breakfast is included daily at Bally’s. Take a free day to experience everything Atlantic City has to offer. 🅑 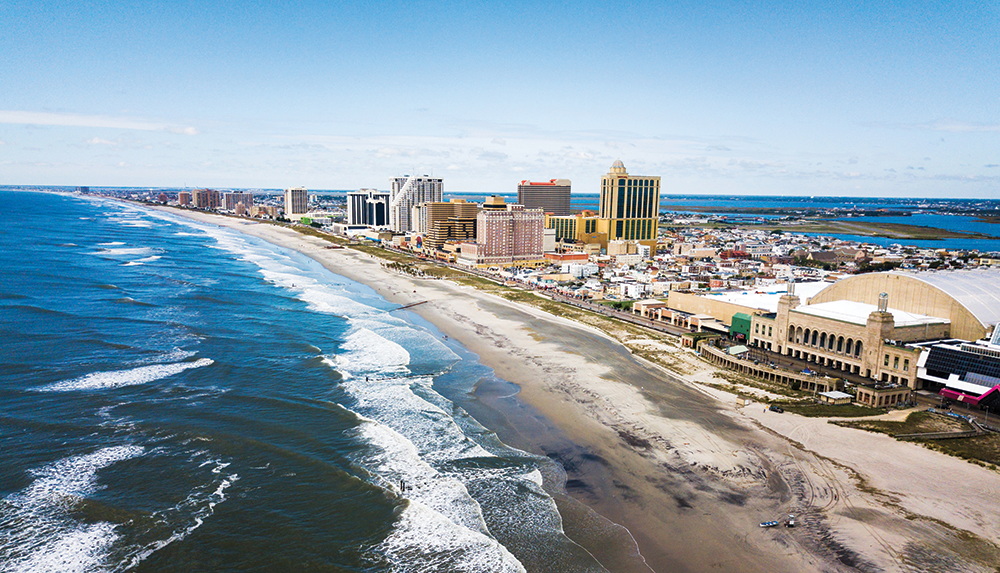 Today is another free day to enjoy Atlantic City or to join us on an optional excursion to Philadelphia. 🅑 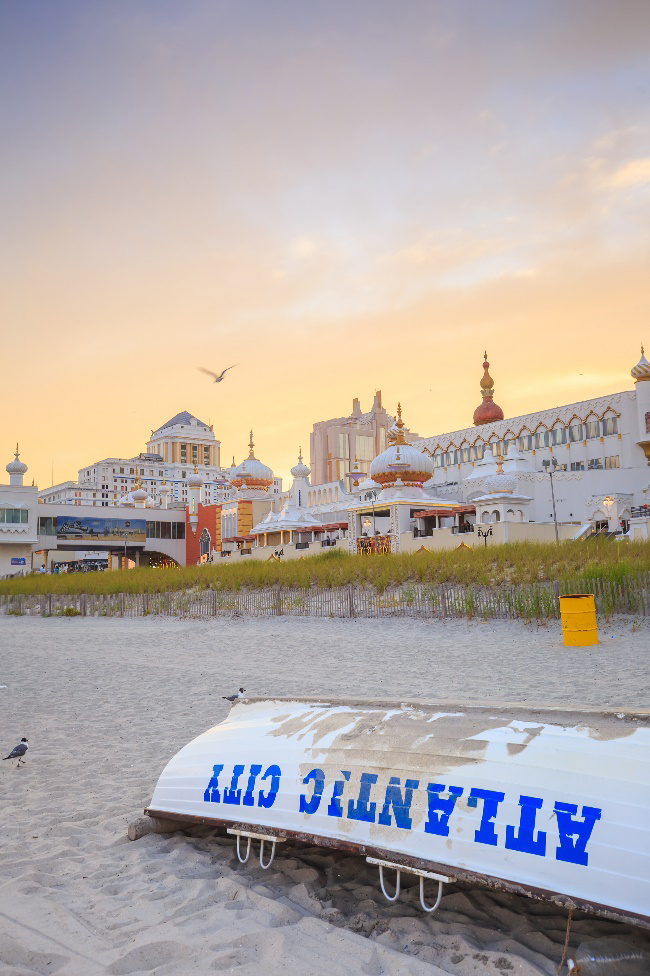 After breakfast, jump back on the coach for a day trip to “The City of Brotherly Love” Philadelphia. Upon arrival meet our local guide for a tour of the city. From the Declaration of Independence to the Liberty Bell, Grace Kelly to Rocky Balboa, Philly’s alive with history. We end at Independence Hall where The Declaration of Independence and the U.S. Constitution were both debated and signed. Next we view the Liberty Bell before an included late lunch celebrating a Philadelphia staple — a Philly Cheesesteak sub! Spend free time in Independence Square before returning to Atlantic City. 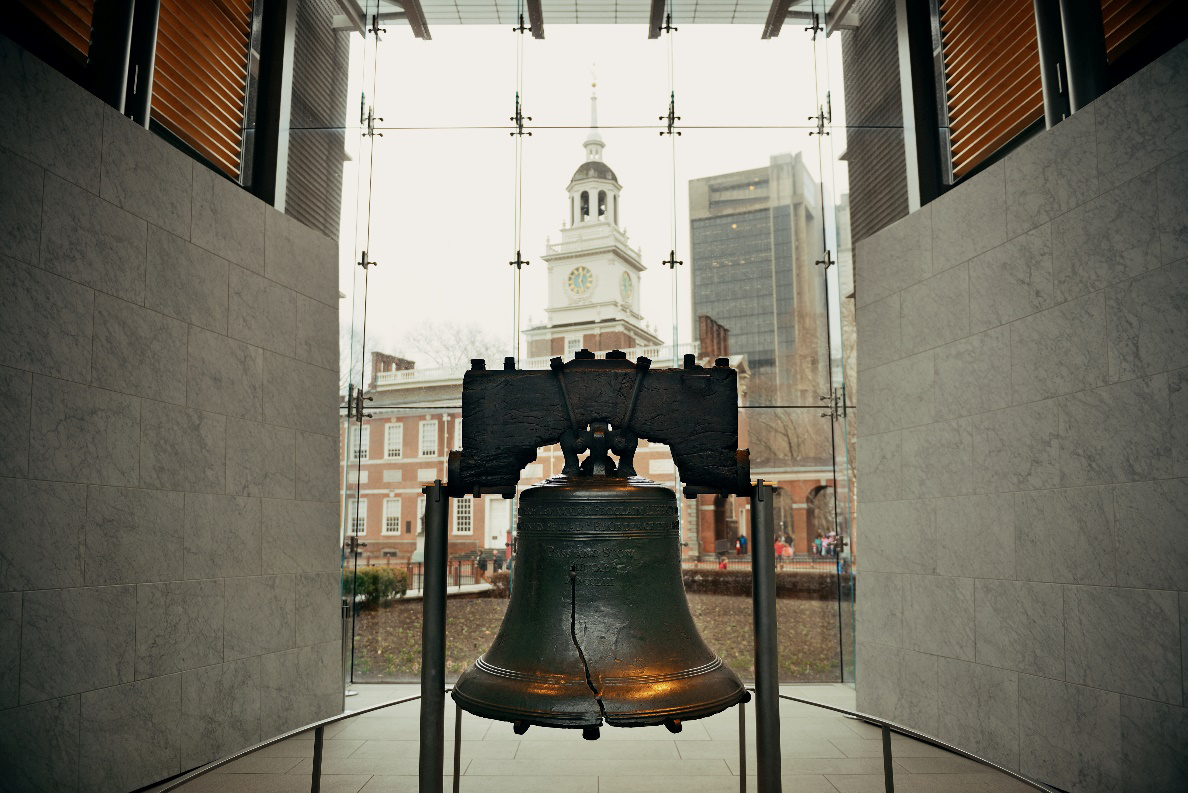 Wave goodbye to the Boardwalk and head south to the National Harbor just outside of Washington, DC in Maryland. Check into our area hotel before an evening of leisure at the new MGM National Harbor Casino! Celebrate the last evening of our trip in the casino, choose dinner from an array of excellent restaurants or wander the banks of the Potomac River. You can even ride the iconic Capital Ferris Wheel! Shuttle service is available to and from your hotel. 🅑 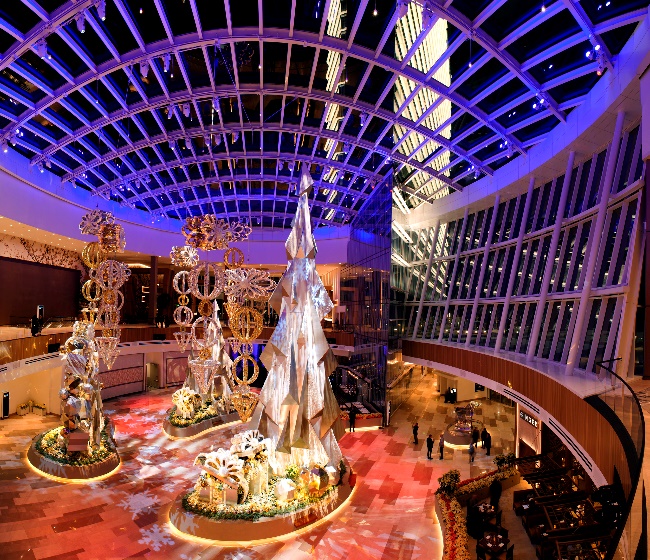 Depart the National Harbor and continue our journey back home. 🅑 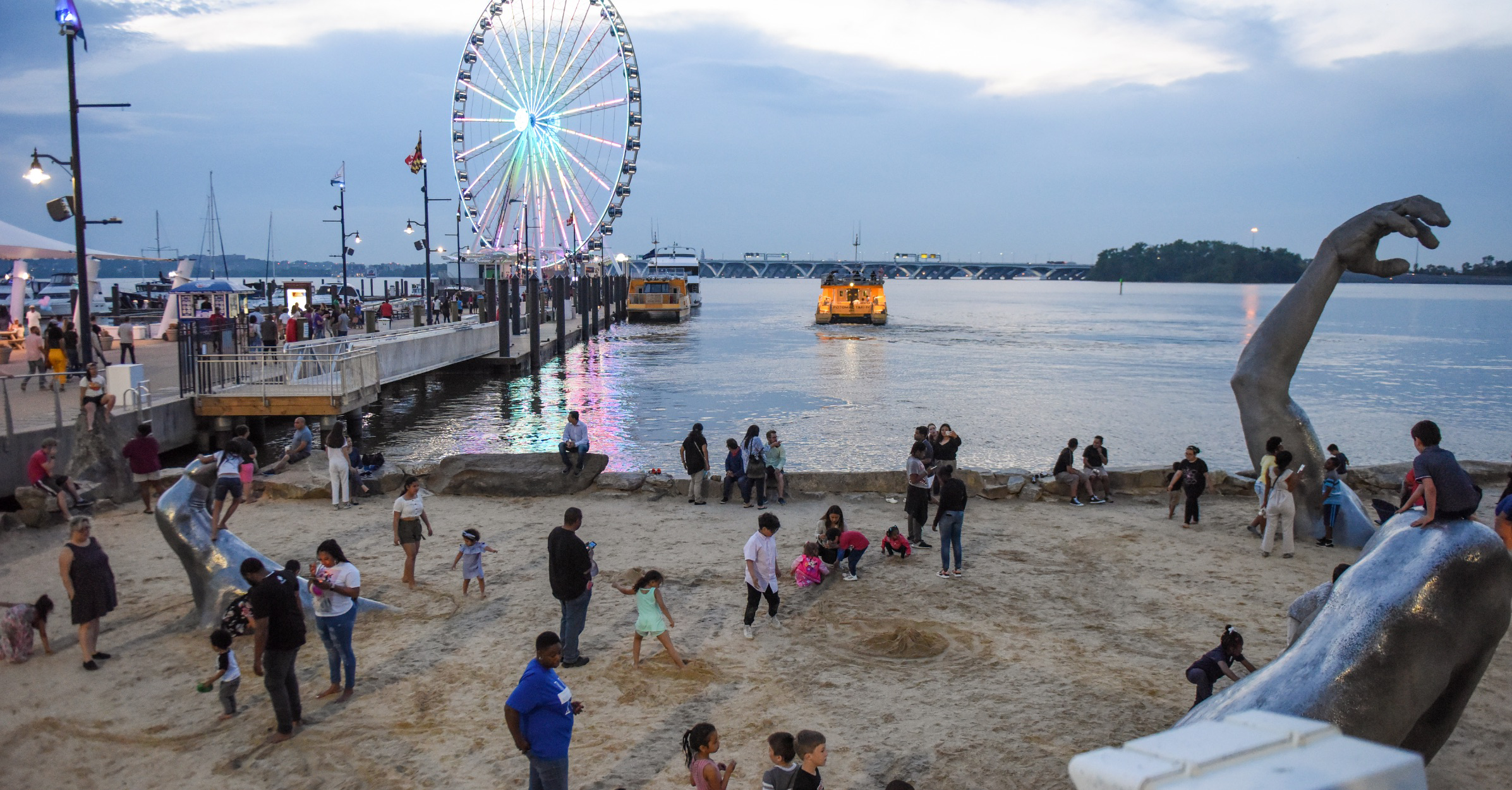